The Bregenzer Festspiele (Bregenz Festival) is on my bucket list! 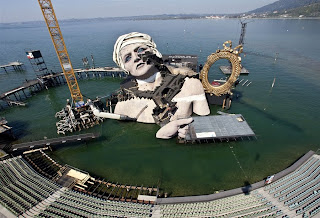 My friend showed me this image last week and I was blown away! The Bregenz Festival is an Annual Summer Festival at Lake Constance in Bregenz, Austria. The festival have become famous for having the most incredible productions on a giant floating stage.. so far the largest open-air floating stage in the world. The stage is 25 meters away from the shore and have 7,000 seats! 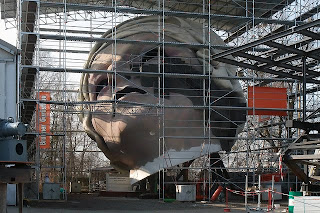 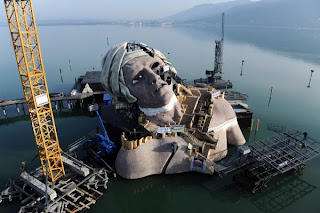 This summer, the Bregenz Opera festival will present the Opera "Andre Chenier" by Italian musician Umberto Giordanorom from July 20 to August 21st 2011. Based on a real story, the Opera is about the French romantic poet Andre Chenier (1762 - 1794) living through the French Revolution. Who’s up for a field trip to Austria?

Check out these images from the festival past production.. Just amazing!!! 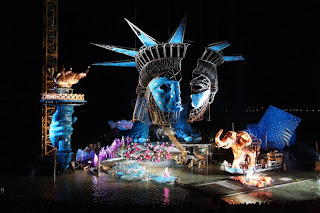 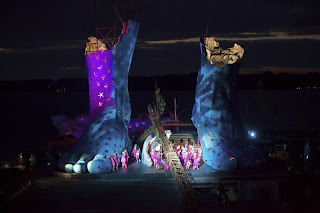 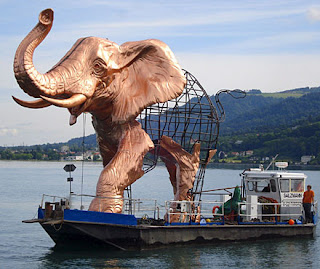 Here’s the set for Puccini’s opera "Tosca" in 2008. A scene from the James Bond movie Quantum of Solace was filmed here: 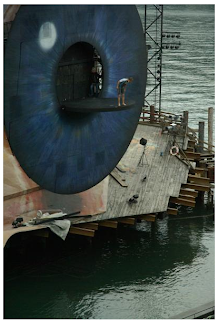 In 2005-2006 there was "Il trovatore" by Giuseppe Verdi, he was one of the most influential composers of the 19th century: 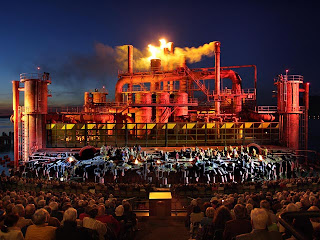 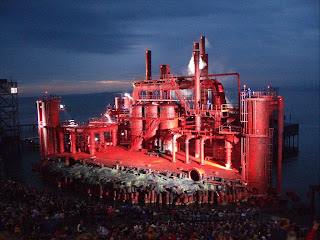 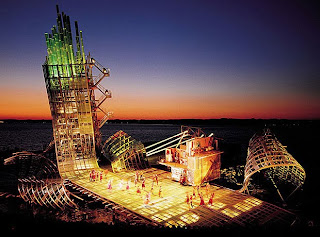 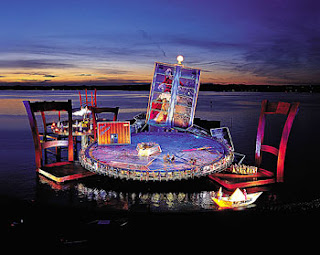 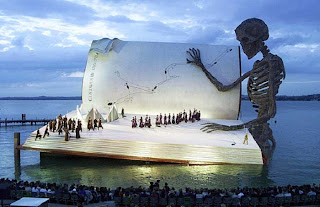 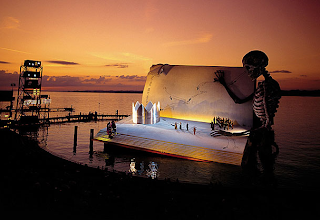